In June of 2014 I bought a house in Wilmington, DE. I was looking for something in the greater Philadelphia area with some level of civilization, but which was also cheaper (and with lower taxes) than New Jersey. Wilmington fits the bill and is smaller and more relaxed than Philadelphia (not to mention NYC), while having many of the advantages. It's also convenient to Philadelphia, New York, Baltimore, and DC.

I've been running my consulting and software business, Eclipse Software, since the closing of the investment banking business of NatWest. Topics in financial transaction processing applications are published to the website on an on-going basis.

This is where I've been since graduating from Caltech in 1973.

This is my formal education after graduating from Chofu High School in Tokyo, Japan.

I've been a member of the working groups for a number of industry software standards developed by the Institute of Electrical and Electronics Engineers:

"Software Development Life Cycles", New York. Presented this seminar at the invitation of the New York Chapter of the IEEE Computer Society. Discussed the background of software development methods and current results from research and practice. 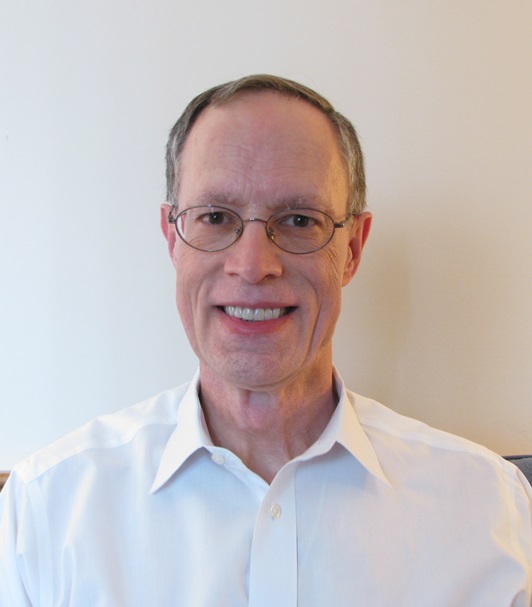 Links to family sites and to local pages.

The things that didn't fit anywhere else.

This is pay grade E-5. If you're familiar with the other branches of the service, this is equivalent to a Sergeant (Marine Corps and Army) or Staff Sergeant (Air Force).

If you're not familiar with military pay grades or ranks, then it's the rank just below Admiral.

The .name top-level domain (TLD) was developed to allow individuals to own an Internet address (mine is andrew.weigel.name) and associated e-mail addresses (see mine below). You never have to worry about it after that, regardless of where you live or whom you use as an ISP.

Unlike other e-mail addresses, you own your .name. If you have your e-mail through a company like Yahoo or Google, they are providing you a service but are under no obligation to you. They could change the naming scheme, give the address to someone else, go out of business, merge with another firm, or decide to start charging a fee.

The situation is similar with ISPs (e.g., Comcast, RoadRunner), but there you have the added problem that you may move to an area not supported by that ISP. Then you have no choice but to get a new e-mail address.

The downside is that it is not widely supported by registrars and hosters. Part of it is that the TLD is four characters; many applications still expect three (e.g., ".com" or ".edu"). The domain is also unique to three levels; other domains are unique to only two. andrew.weigel.com, for instance, would be a subdomain of weigel.com, not a standalone domain. This also causes problems for many hosters. In the end I had to add a second domain (andrewweigel.name) just so that the home page would display properly.

The authorities have now permitted two-level domains (e.g., weigel.name), which is confusing registrars, hosters, and users.

Click here to learn more about .name in Wikipedia.